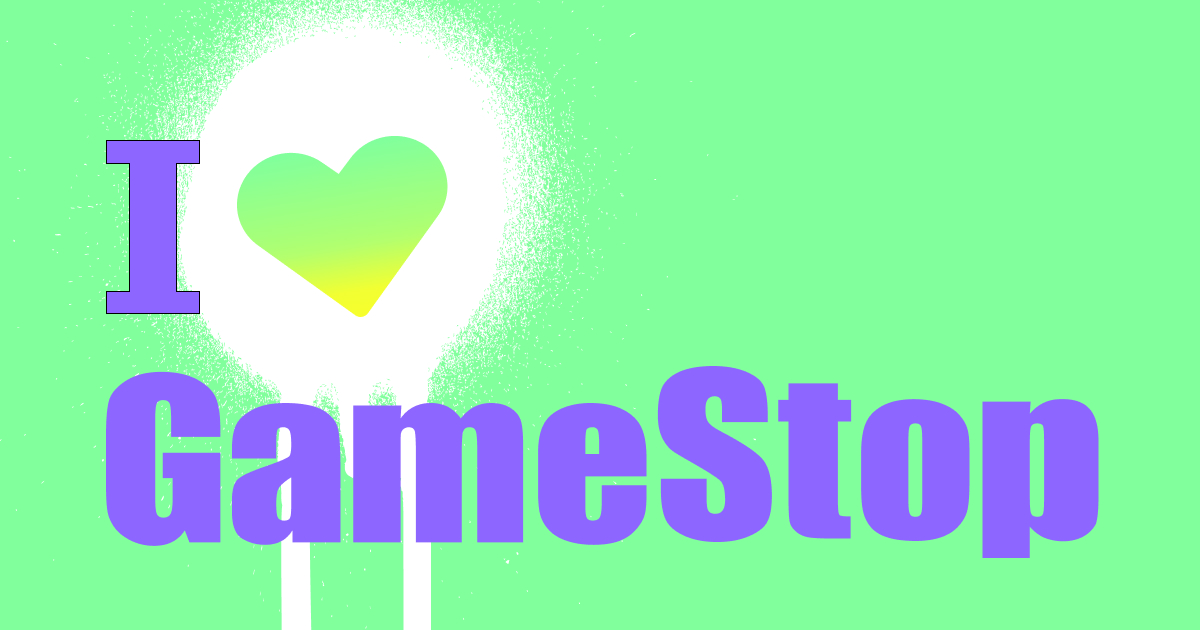 Gamestop is destined to go down in the history books, but not for the reason it should.

The true significance of Gamestop isn’t as meme stock, an act of protest or the embodiment of Diamond Hands. It’s as an early facilitator of true ownership and an unwavering advocate for the gamers.

It didn’t enjoy its successful run because of the memes, it became a meme because it had a special place in gamers hearts due to the enduring loyalty it has earned with the community over decades.

This is why I am so confident that it's only a matter of time before “real” gamers realize that Blockchain games permanently solves their longest standing conflict with the people who create the games they love.

To really understand Gamestop’s significance, and why it became a rallying point for gamers everywhere, first we have to go back to the mid 90s.

Almost 3 glorious decades of accessible gaming later, it’s easy to forget that video games were essentially a luxury item. At their peak price in 1994, the cost of a cartridge reached around $110, when adjusted for inflation. Your average player’s library was a fraction of the size of the modern consumers, and every new purchase was a big deal.

That landscape was completely changed by 2 innovations. The first, disc media, has long been credited with sparking the huge reduction in the cost of gaming. But the second was arguably just as important and has had a massive, lasting impact on the industry. So what was it?

That innovation was trade-ins and its champion was Gamestop.

They brought trade-ins to the masses. Suddenly, there was a nationwide chain of stores that not only sold games, but would also buy them from you secondhand. To say that this was game changing would be both a cheesy pun and a massive understatement. Before this, you were free to transfer your ownership of a title by selling it to another gamer, but the process was laborious and unreliable. Your game was only worth what someone else would pay for it, assuming you could actually find a buyer.

And then, seemingly overnight, your games had a codified value and cashing it in was as simple as going to your local mall. Not only that, but there was an incentivized ecosystem: trade-ins would generate more value if traded in for credit, so gamers were given a strong reason to reinvest the proceeds of the sale back into another game.

This was a monumental change, and a large part of the reason that Gamestop would go on to be a dominant force in games retail for over a decade. Gamers loved their titles having real value and the idea of being able to view finished games as part funding for their next purchase, instead of just a sunken cost.

It’s hard to overstate how much goodwill this generated and how enormously important it was to driving the video game economy from the late 90s to the mid 2010s. On average, a trade in customer bought more than double the number of titles that a non trade in customer did. This was a system gamers loved and used, right up until that transferable ownership was taken away from them.

It’s impossible to view the events surrounding the modern Gamestop without considering the incredible part it played in making games accessible to the masses. When Gamestop’s stock initially soared at the beginning of 2021, Twitter, Reddit and various gaming forums weren’t just alive with speculators. They were alive with gamers, determined to take a stand.

It was about so much more than just beating Wall Street at its own game. Gamestop was a rallying point for so many gamers because it represented a true advocate for them. A company that had played a major role in shaping the industry for the better.

People didn’t just HODL because they thought it would make them money. In fact, many users continued to hold their stock even when it was clear that cashing out would be the best financial choice. Because ultimately, it wasn’t about the cash. It was about making a point.

As one Reddit user put it: “It had to be Gamestop. They’re basically the last company that believes the titles I paid for actually have worth when I’m done with them. Digital distribution has been great in a lot of ways but if I quit or died tomorrow, all that money would just be gone.”

What Gamestop is really telling us

When people talk about Gamestop being a window into the attitude of the modern gamer, they’re right. But what we’re really seeing isn’t just a love of memes or a protest against the financial system. It’s a community with a clear and demonstrable demand for their time and investment to hold an appreciable worth.

Which is where that Reddit user got it wrong. If you needed to sell your digital library of games tomorrow, you could. There is a thriving black market for accounts for console, mobile, PC and web gaming.

Both buyers and sellers in those instances clearly place value on these digital assets. But in the current system, devs and publishers have little incentive to facilitate gamers’ ability to realize that value.

This is where blockchain technology is so compelling for all of the players in the games ecosystem. Just as Gamestop once revolutionized the industry by placing ownership back in the hands of gamers, Blockchain is coming around once again to meet customer demand. All the benefits of digital distribution, with the ownership that electrifies the community, driving sales and engagement.
There’s a popular thought that “real” gamers will never embrace blockchain games. But that’s demonstrably wrong. We saw the exact same sentiment with mobile gaming, and social gaming before that. In both cases, people only saw what was right in front of them and missed the potential expansion of what gaming is and could be.

The same is true for blockchain. As games emerge that harness its substantial potential, history will repeat itself. Originally placing ownership into gamers’ hands was a monumental moment for Gamestop. Now it’s not only being returned, it’s being enhanced, and the result  will supercharge the games industry with a groundbreaking level of passion and energy. 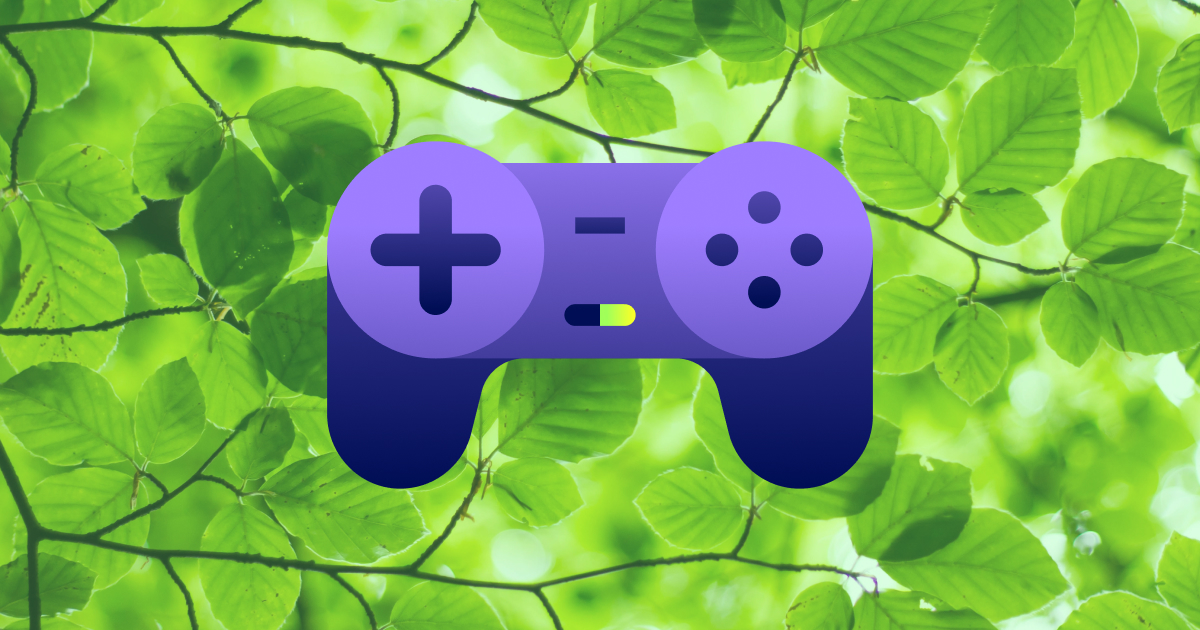 Crypto Winter Will Lead to a Blockchain Gaming Spring 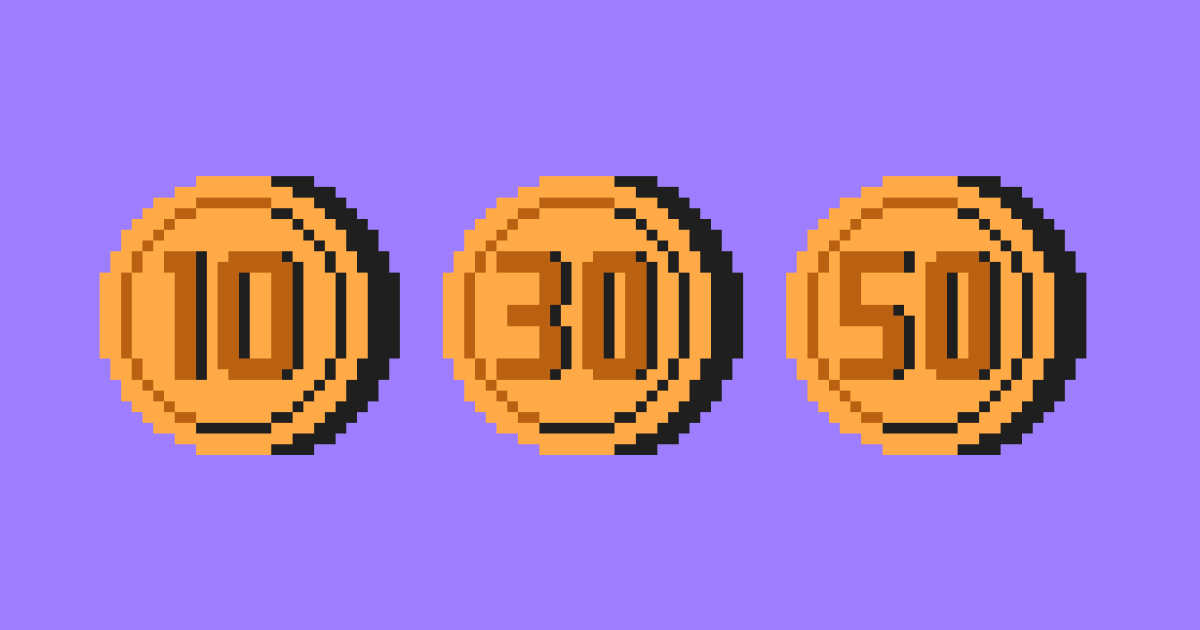 Coin-operated: Speculators and their role in the next wave of gaming

Capturing the interest of speculators is crucial for NFT games but is this an unsolved problem or an unrealised opportunity for the gaming industry? 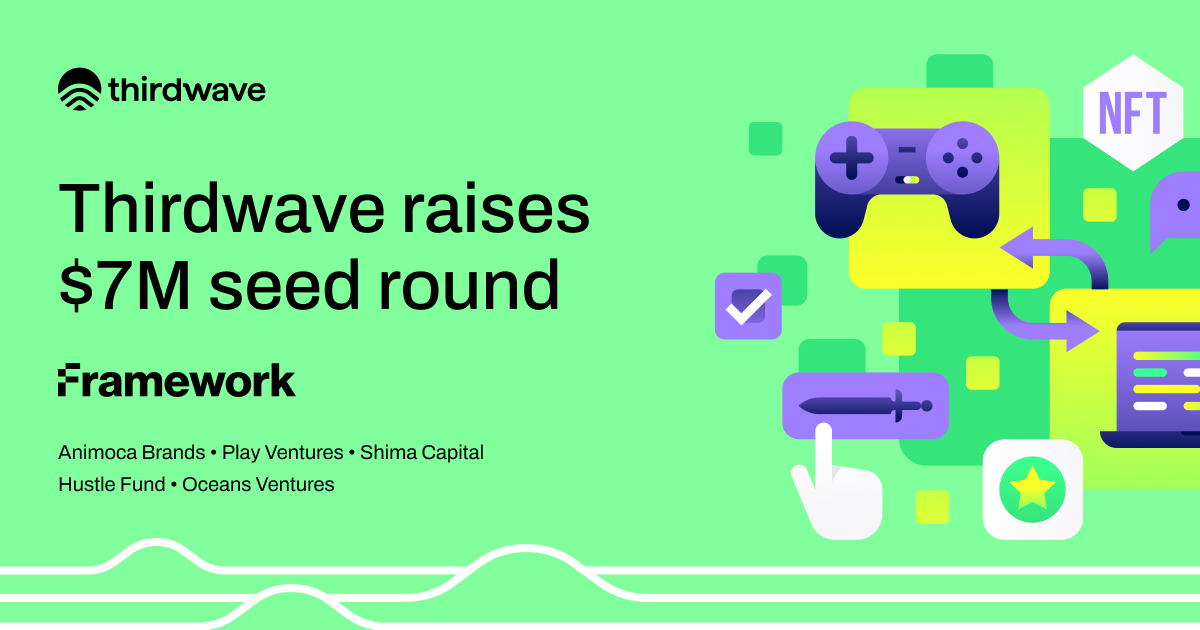 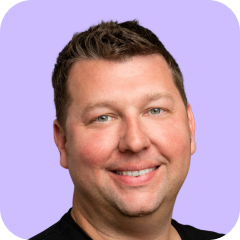